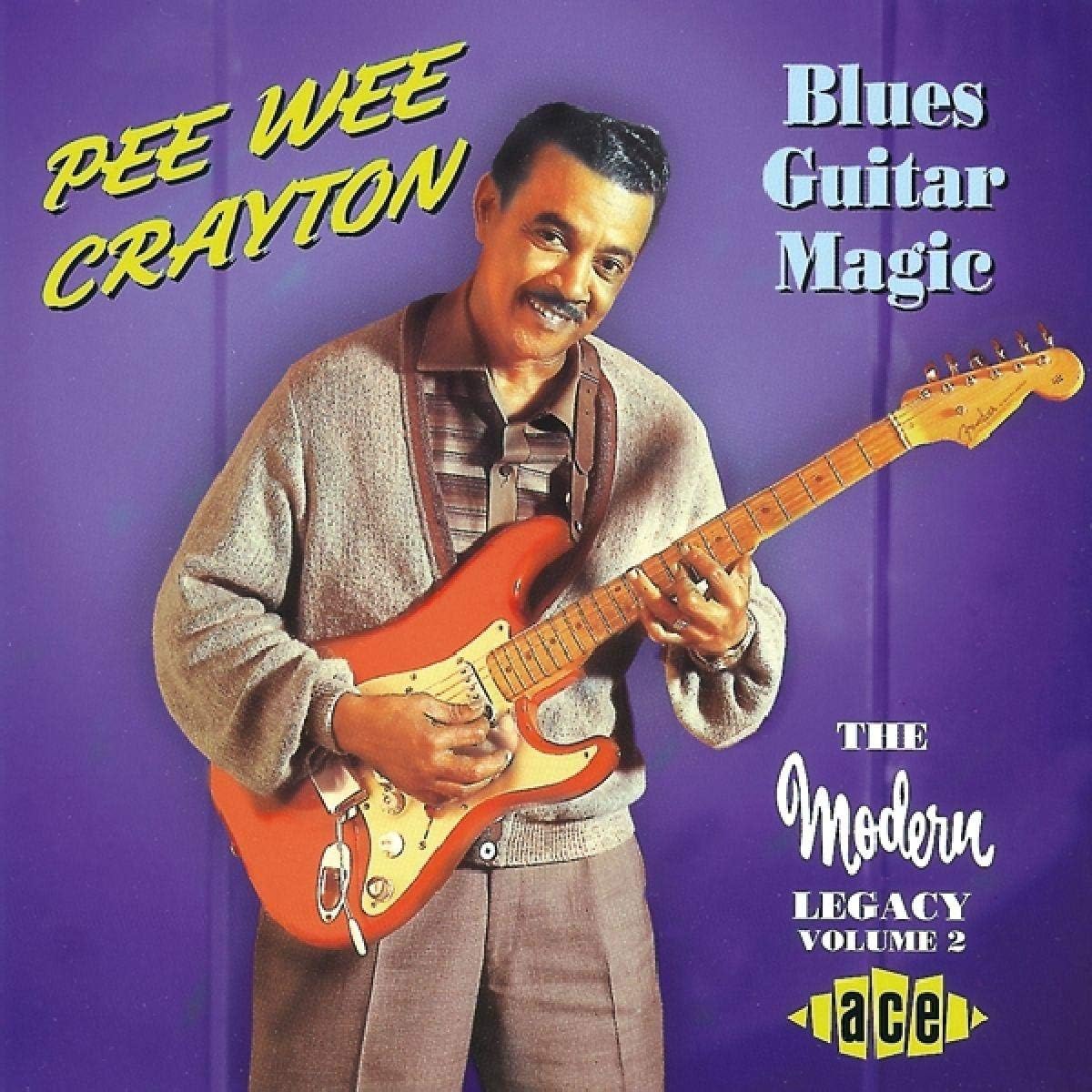 As a companion volume to The Modern Legacy Vol. 1 (also on Ace), this wraps up the label's comprehensive overview of Crayton's stint with Modern Records. With material from the end of the 1940s and the early '50s, about half of the 25-track CD was drawn from 1949-52 singles, filled out by LP cuts and four previously unreleased items. This might not be quite as good as volume one, recycling some of the same ideas a few times (something, of course, found on many blues albums). But it's in the same league, showing Crayton to be a capable and often exciting performer in both the uptempo and ballad styles, and on both vocal and instrumental tracks. The highlights, naturally, are the guitar solos, as fiery and innovative as any being done in blues and Ramp;B at the time, even if Crayton has not received the wide recognition granted some of his peers. There's the exhilarating staccato picks on the high end of the neck on the instrumental "Poppa Stoppa," for instance, and his facility for alternating speedy solo lines with crunching, thick chords that rapidly changed keys. "Long After Hours" starts off with an unholy burst of thick distorted chords that no doubt caused some turntable needles to shudder violently upon its first release. Crayton was not just about boogying blues, as demonstrated here by his biggest hit, "I Love You So," a ballad that made the Ramp;B Top Ten in 1949, and "Have You Lost Your Love for Me," which has an almost doo wop-pop influence. Sound quality varies -- sometimes this sounds right off the master tape, at other times there's surface noise -- but is about as good as could be given the condition of the source materials. ~ Richie Unterberger, All Music Guide